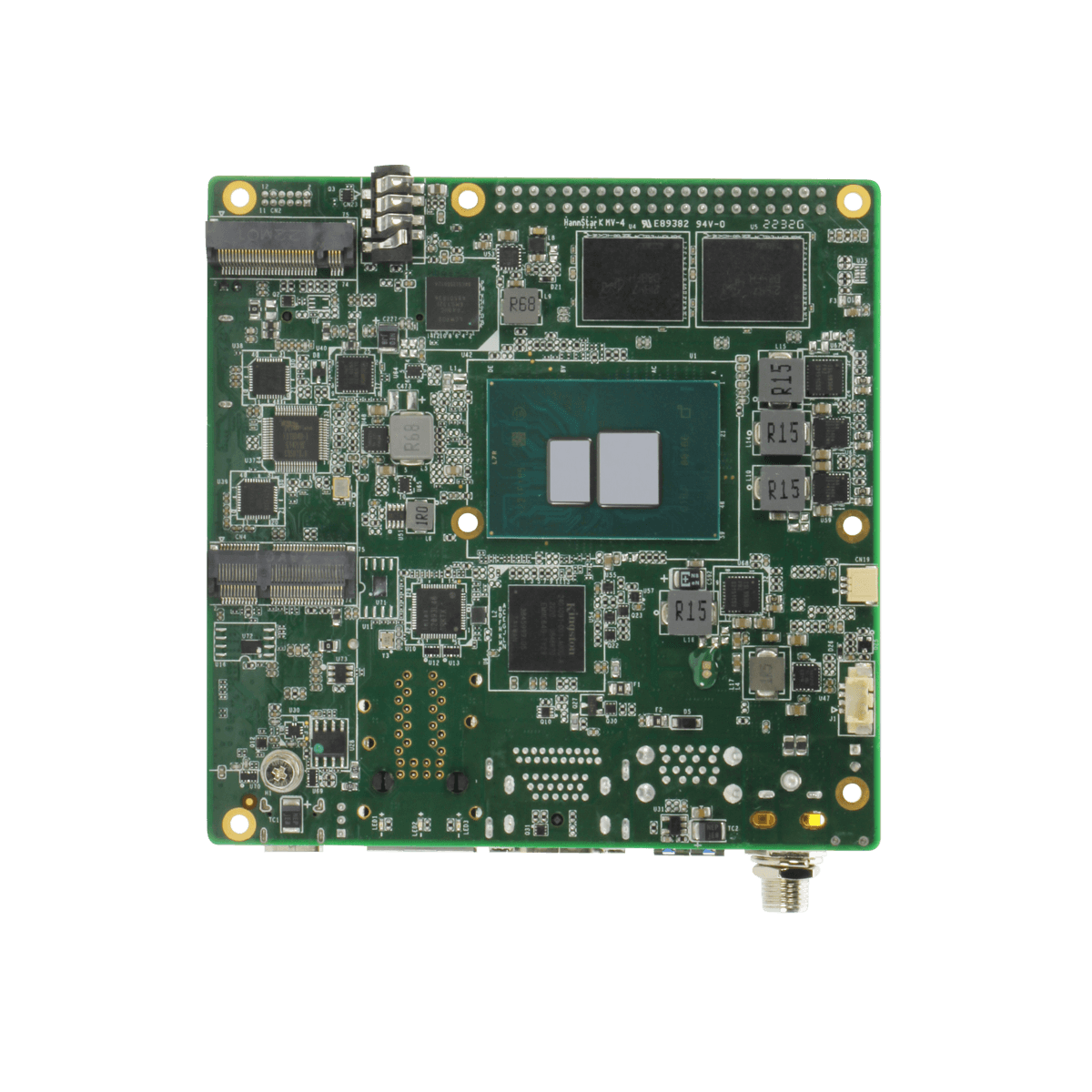 Next generation of UP Squared 6000.

Featuring improved performance, higher graphics capability, and expanded support for more connectivity and interfaces, the UP Squared Pro 7000 is ideal for Pro Makers to build solutions for the edge.

The UP Squared Pro 7000 is suitable for efficient solutions at the edge, such as visual and transactional retail, education, and office automation. Combined with industrial features such as Time-Sensitive Networking (TSN), Time-Coordinated Computing (TCC)*, in-band ECC*, and onboard TPM 2.0, the UP Squared Pro 7000 is also built for automation, robotics, and industrial applications.

UP Squared Pro 7000 is powered by the Intel Atom® x7000E Series, Intel® Processor N-series, and Intel® Core™ i3-N305 Processor (formerly Alder Lake N), which combines high performance with low-power consumption. Featuring a 64-bit quad-core system-on-chip (SoC) with up to 8 cores and clocks up to 3.8GHz yet with a TDP between 9W to 15W, the processor delivers up to 1.4× compute performance improvement over the previous generation.

The pre-validated software: Intel EI for AMR helps to orchestrate each hardware component to minimize evaluation time and integration development.

The Intel® Edge Insights for Autonomous Mobile Robots (Intel® EI for AMR) software package is prevalidated on the UP Squared Pro 7000. Together with sample applications, this combination of hardware and software helps developers speed up building an AMR solution and accelerate time to market.

Board
Board Details | Tech Specs | Expansions 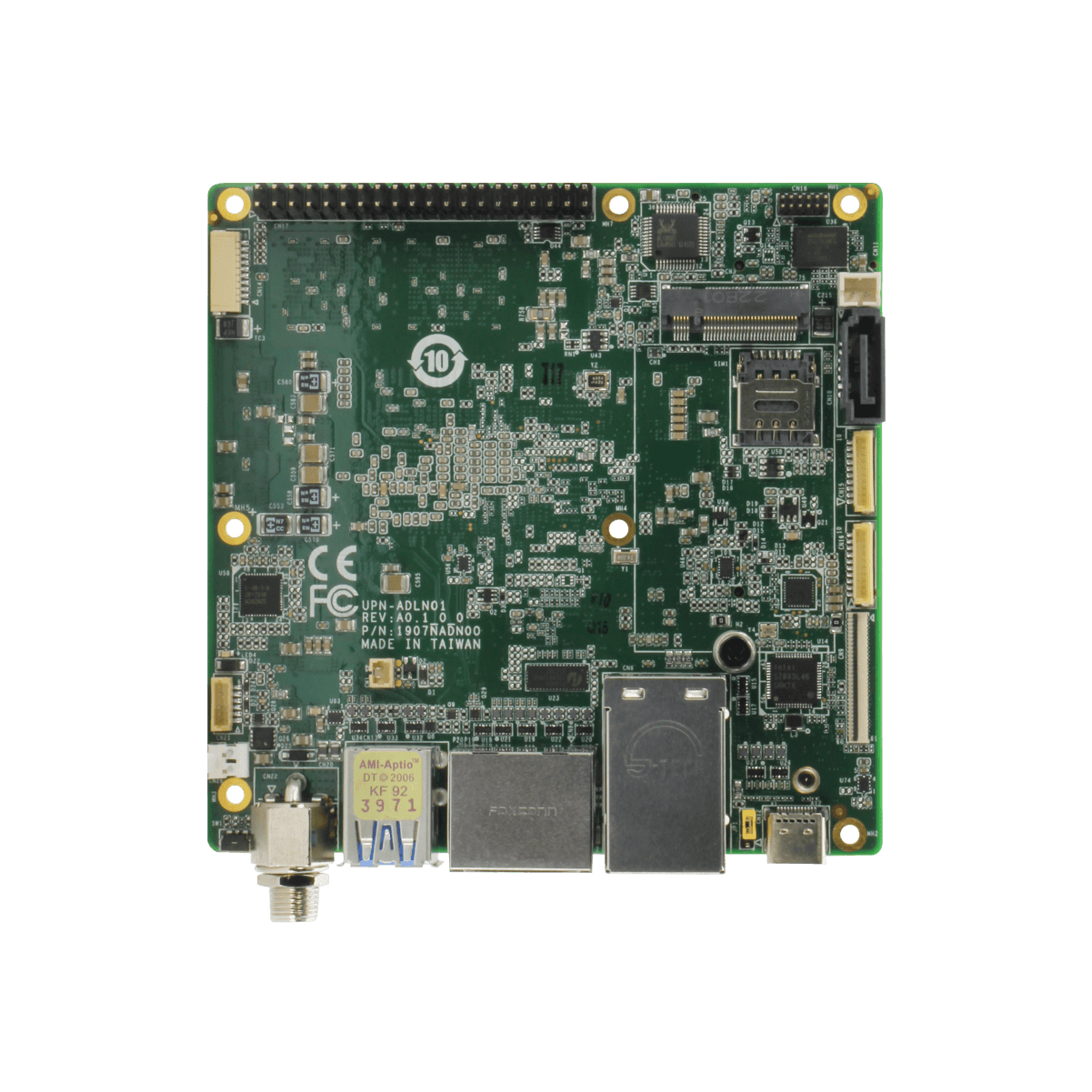 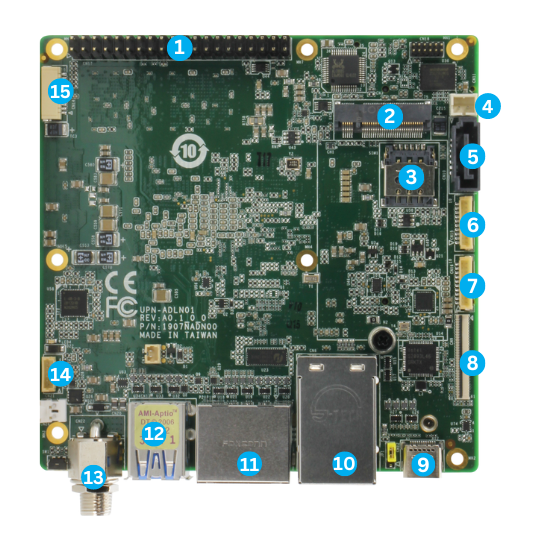 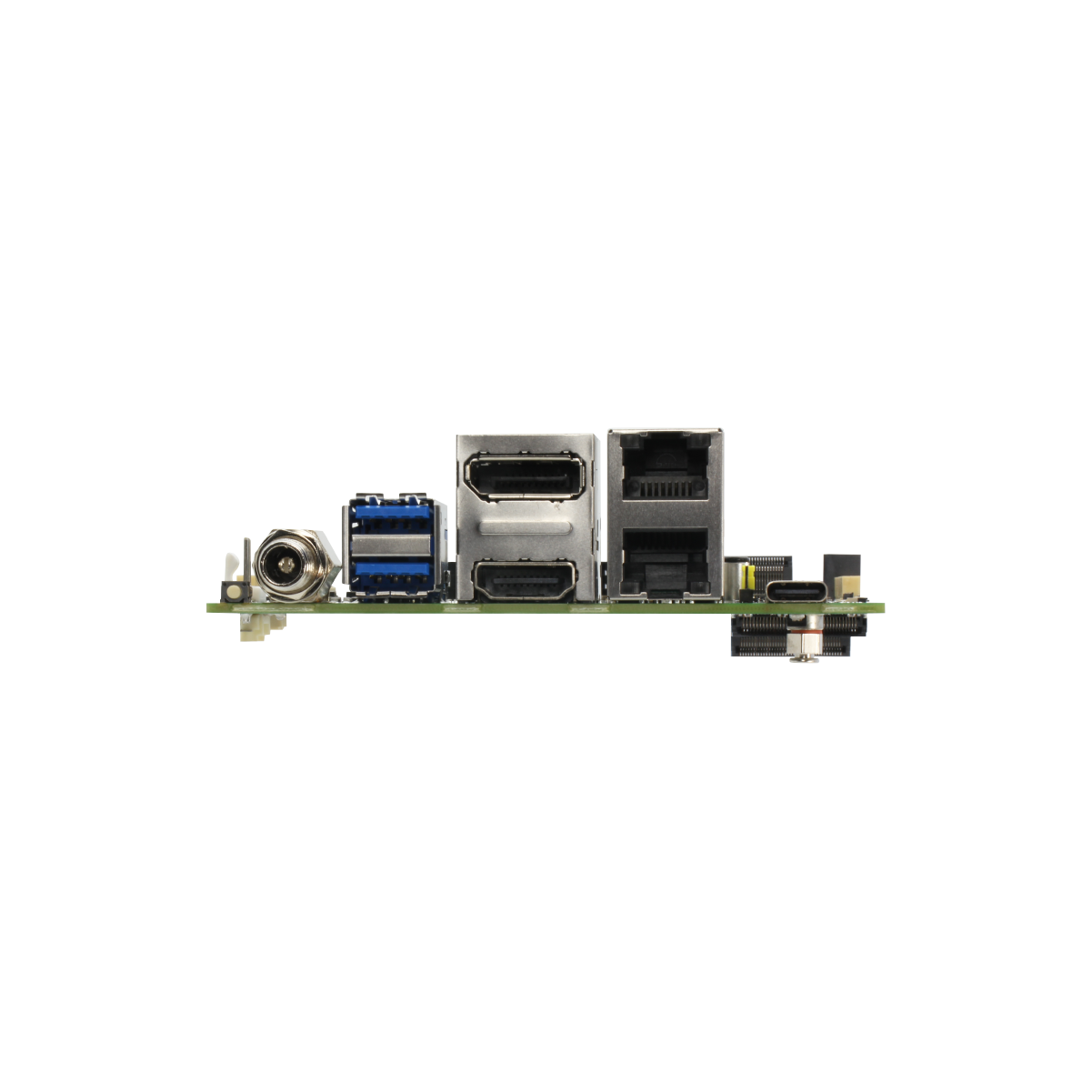 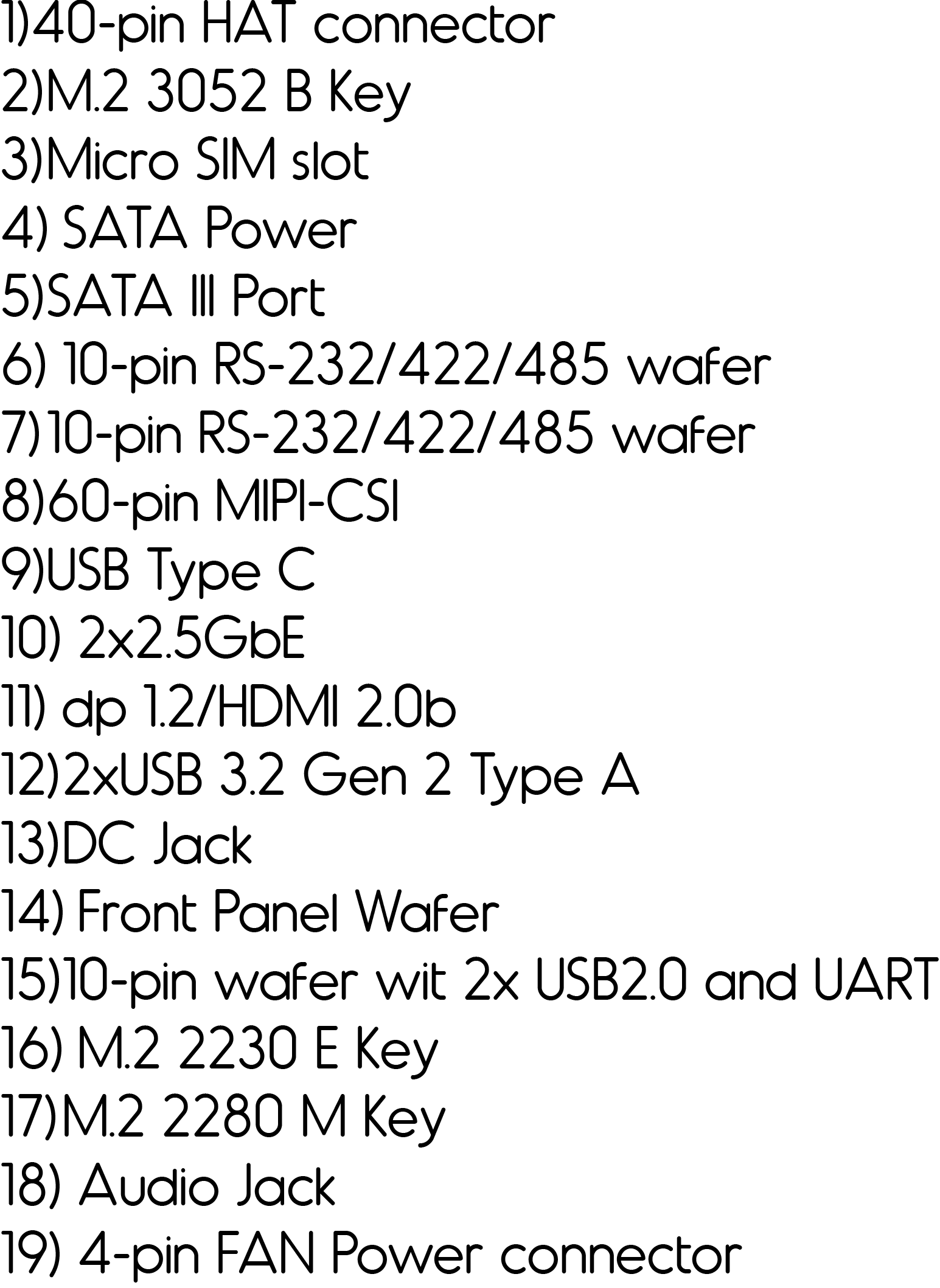 Carrier board for
UP Board 4000

Carrier board for
UP Board 4000 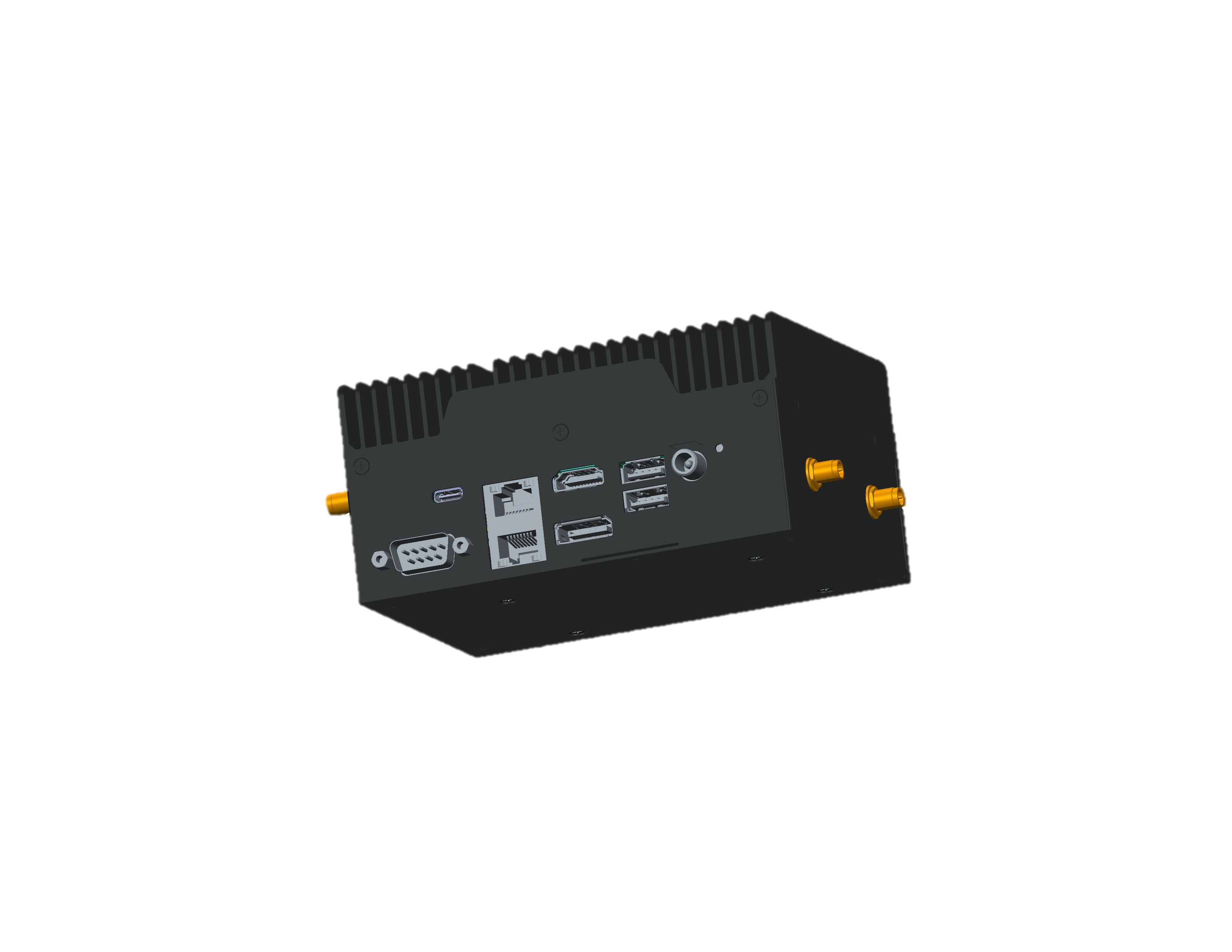 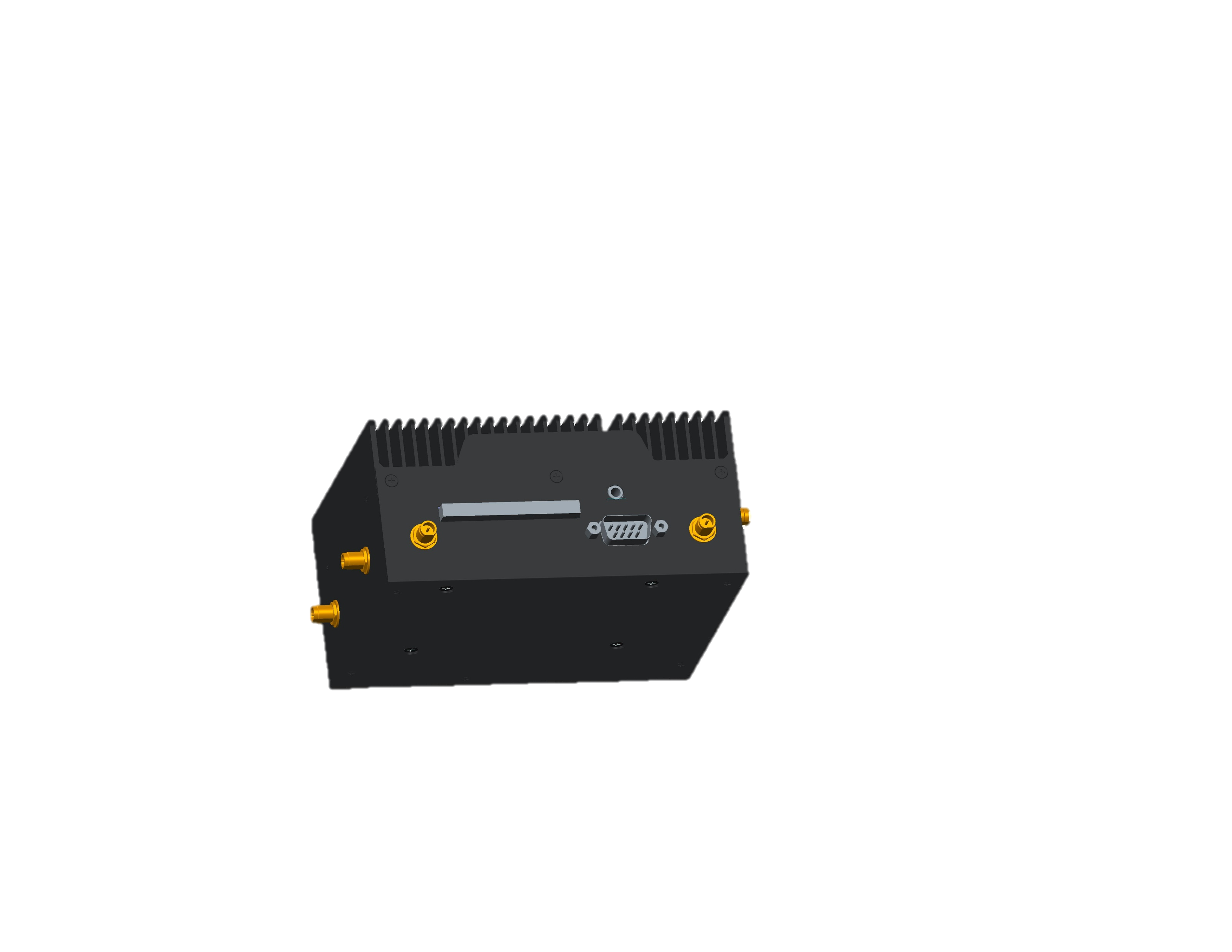 What can you achieve with this kit?

Collect benchmark data, perform experiments, and evaluate applications as they are developed to optimize any applications running on EI for AMR solutions. 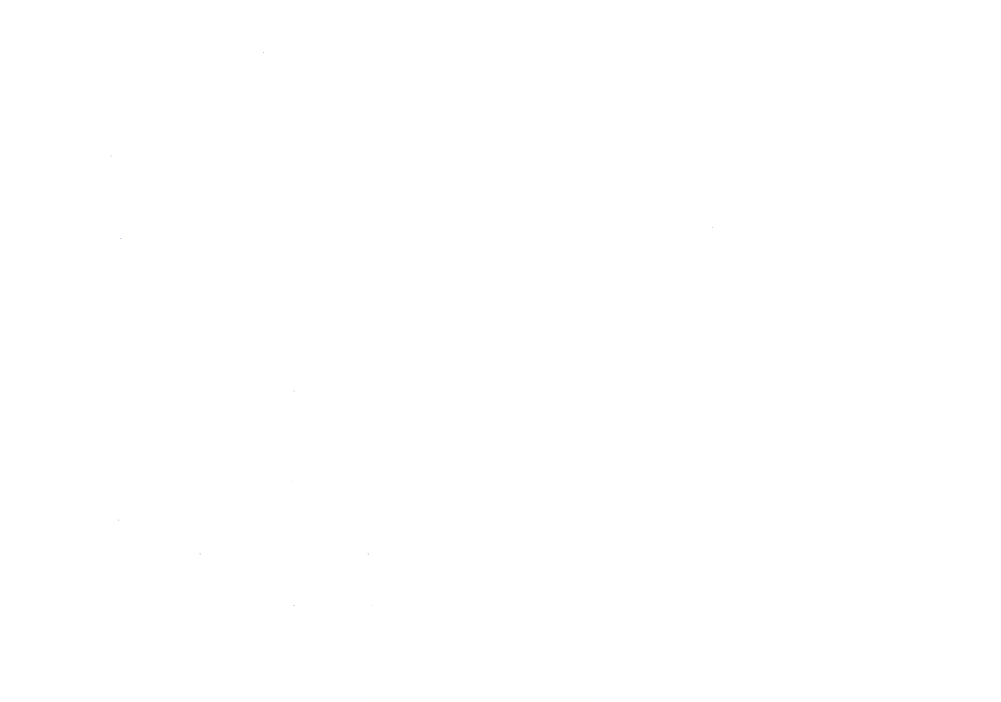 Join our developer community and share your knowledge about UP. Stuck with your project? Get help from one of the hundreds of industry professions that are already using UP!

Learn more about UP with code and project examples, tutorials and OS installation guides

Find out the pinout and its pin-function here.