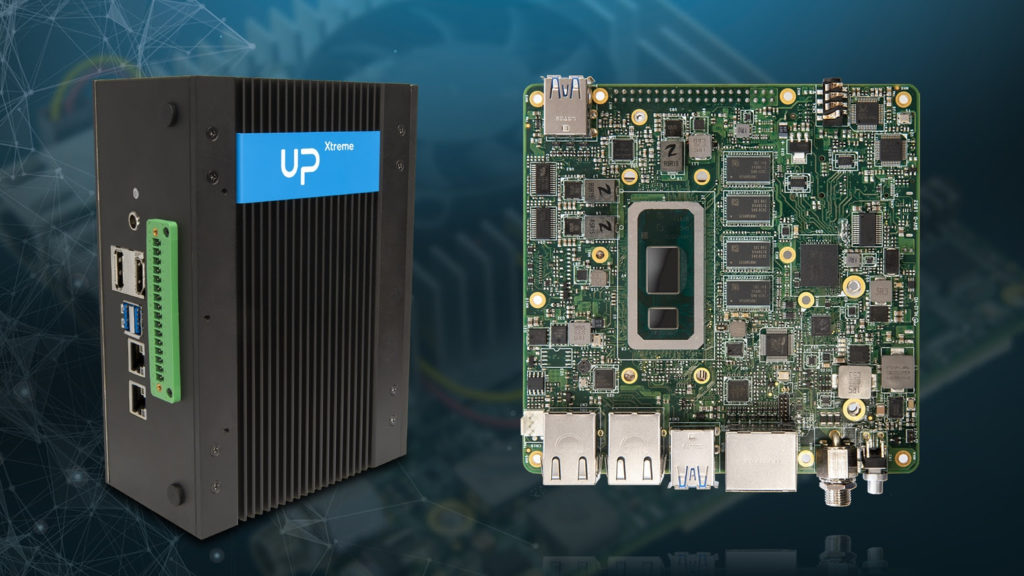 A microcontroller (STM32) feature was not mentioned very clearly in our initial campaign. The team have been working hard behind the scenes to enable this function and we are happy to announce that it is now available. A CEC feature (Consumer Electronics Control) has been requested since the first generation of UP and it’s now possible to have it on UP Xtreme. Further more users can program I/O as they wish, using various tools such as Arduino Create, Platformio and more. This means that apart from the existing I/O on UP Xtreme, you can bring out CAN, 12-bit ADC, GPIO, I2C, UART, SPI, USB2.0 and timer. We’ve decided to make some I/O’s available via a Phoenix connector on a system-level product i.e.: UP Xtreme Edge. We’ve attempted putting MCU and x86 SoC on the one board and we succeeded!

UP Xtreme Edge will be added to the UP Edge Compute fleet as one of the fully certified AI and IoT ready edge computing systems. The system is designed to run at operating temperature -20~70°C, and ready to accommodate 2x Myriad X via M.2280 interface with AI Core XM2280. Since UP Xtreme is compatible with Vision Plus X and Net Plus carrier boards, the team is also evaluating another chassis to be designed to fit the carrier boards. 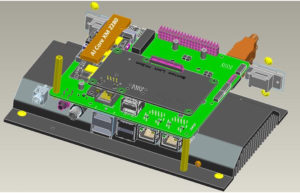 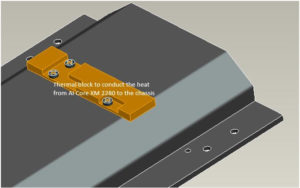 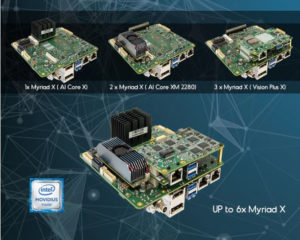 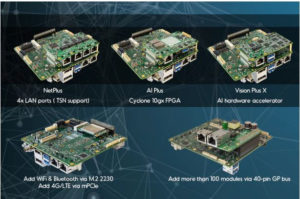 As the most powerful ultra-low voltage Intel 8th Gen Core platform, UP Xtreme is perfect for robotics, automation, retail, AI and IoT providing longevity till 2031. Take advantage of the software stakes for different use cases and leverage UP’s eco-system. Let’s drive everything to the Xtreme.

Order UP Xtreme board

[Tech Update] Benchmark Testing of UP Xtreme i11

Check UP at Embedded World